The devastating moment when a Carlisle man is diagnosed with cancer is at the heart of a new national TV campaign from Cancer Research UK.

David Williams features in the latest series of documentary-style films for the charity’s ‘Right Now’ campaign, which are on air throughout May/June/July.

The 65-year-old can be seen breaking down with his partner Sue at his side as he’s told he has prostate cancer.

But this heart-wrenching moment is followed by scenes of the retired businessman enjoying life, thanks to his treatment.

Filmed on a mobile phone, the footage shows David laughing as he attempts – and fails – to flip pancakes for Sue in their kitchen.

And the message from the ad is clear – research saves lives.

In highlighting the reality of cancer for patients like David, Cancer Research UK hopes the ‘Right Now’ campaign will inspire fellow Cumbrians to support the charity and help give people more precious time with their loved ones.

David knows first-hand just how crucial new discoveries and breakthroughs are to help people like him survive.

He was diagnosed with prostate cancer in June 2018 after experiencing stomach pains and an increased urge to go to the toilet. David had undergone major heart surgery a year or so earlier, so at first thought the stomach pains might be connected to this.

David went to see a GP and was referred to a consultant at the Northern Centre for Cancer Care, based at Newcastle’s Freeman Hospital. It was here that his diagnosis was captured on film.

David said: “It was all such a huge shock. Sue was with me when I was told it was cancer – I couldn’t contain my emotion. We’ve had such a rough couple of years with my health, but nothing prepares you for the moment the doctor says those words.”

David’s treatment started with a series of hormone injections – usually given to shrink the tumour before radiotherapy – which lasted several months. Cancer Research UK pioneered this treatment, developing the first man-made hormone to treat prostate cancer in the 1930s.

This was followed by a course of specialised radiotherapy, called Intensity Modulated Radiation Therapy (IMRT), which David received every day throughout October. Cancer Research UK was instrumental in the development of this treatment, which uses fewer, stronger doses of radiotherapy than previous options, meaning that treatment is finished sooner.

After a tough few months, David finished his treatment just before Christmas in December 2018. “I rang a bell at the hospital to mark the end of my treatment, which was an extremely emotional moment. During my time in hospital I’d heard other people ringing the bell and couldn’t believe it was finally my turn. To have everything completed by Christmas was the icing on the cake.”

David is now recovering well and focusing on enjoying more special moments with his family. “We recently enjoyed a fantastic three week holiday in Sri Lanka to celebrate the end of my treatment and my 65th birthday. It was lovely to make new memories together as a family, and I plan to make many more!”

David continued: “I still experience some side effects, but I am slowly getting there now. I have regular check-ups and everything seems okay so far.

“My experience means that I understand all too clearly why Cancer Research UK’s work is so important. Success stories like mine would not be possible without research. I’m proud to be part of this important campaign, and I hope people in Cumbria will donate or support in any way they can. Progress in the fight against this devastating disease relies on everyone who raises vital funds.”

One in two people in the UK will be diagnosed with cancer at some stage in their lives*, but the good news is that more people are surviving the disease than ever before thanks to research. Survival in the UK has doubled in the last 40 years, and Cancer Research UK’s work has been at the heart of that progress.

Anna Taylor, Cancer Research UK spokesperson for Cumbria, said: “We are so grateful to David for sharing his cancer journey.

“Our ‘Right Now’ campaign aims to show the realities of the disease and the positive impact that research and improved treatments can have on people’s lives.

“Every hour, around 5 people are diagnosed with cancer in the North West of England.** That’s why we’re working every day to find new ways to prevent, diagnose and treat the disease. But we can’t do it alone.

“There are so many ways to show your support here in Cumbria, from joining one of the Race for Life events taking place this summer, to volunteering in our shop or making a donation. Actions taken right now can make a real difference and help more people survive. Together, we will beat cancer.”

Every hour, around 5 people are diagnosed with cancer in the North West of England.**

Thanks to the generosity of its supporters, Cancer Research UK was able to spend over £27 million in the region last year on some of the UK’s leading scientific and clinical research – helping more people like David, survive cancer.

The charity has made huge strides in beating his type of cancer. Prostate cancer survival is improving and has tripled in the last 40 years. Last year, Cancer Research UK spent over £22 million on research into the disease across the UK. 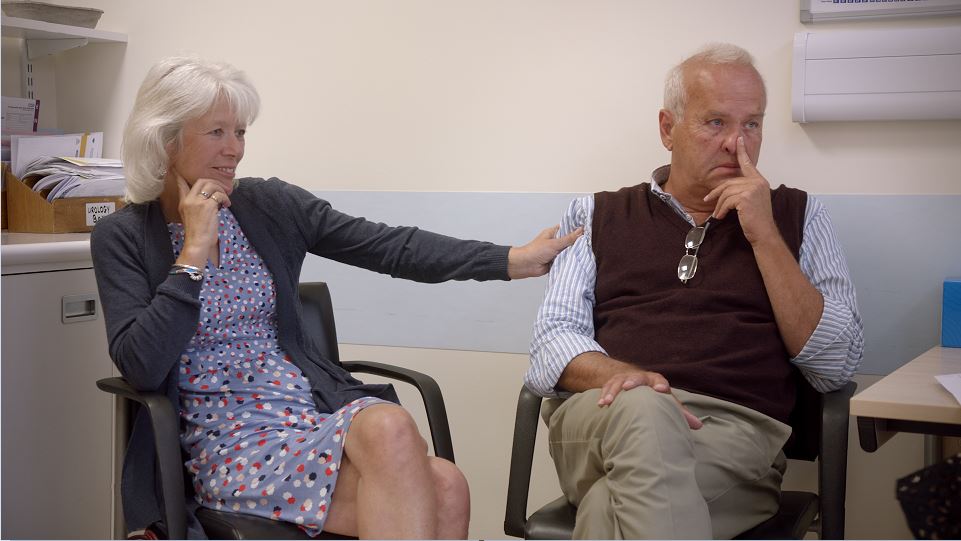 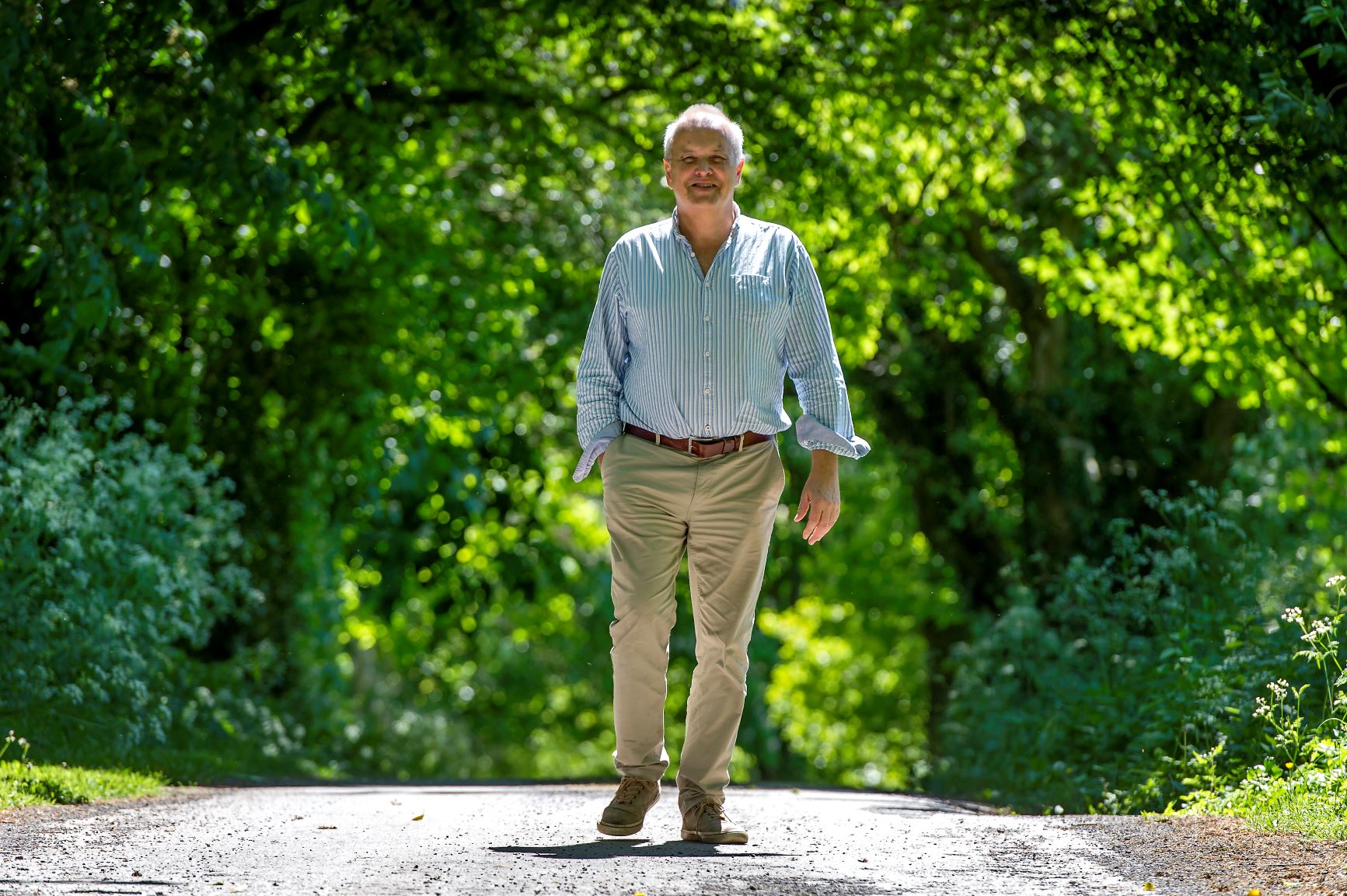 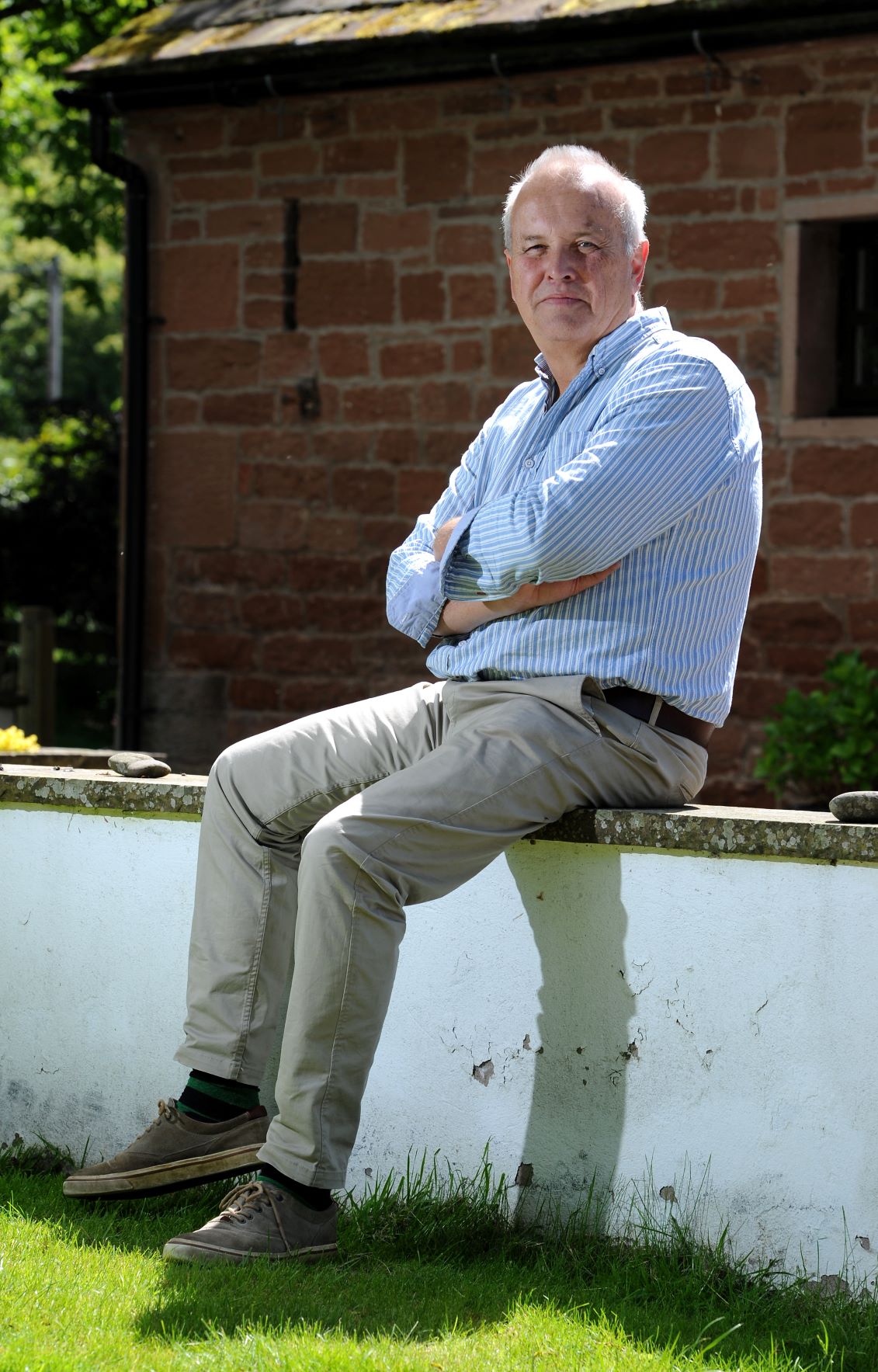 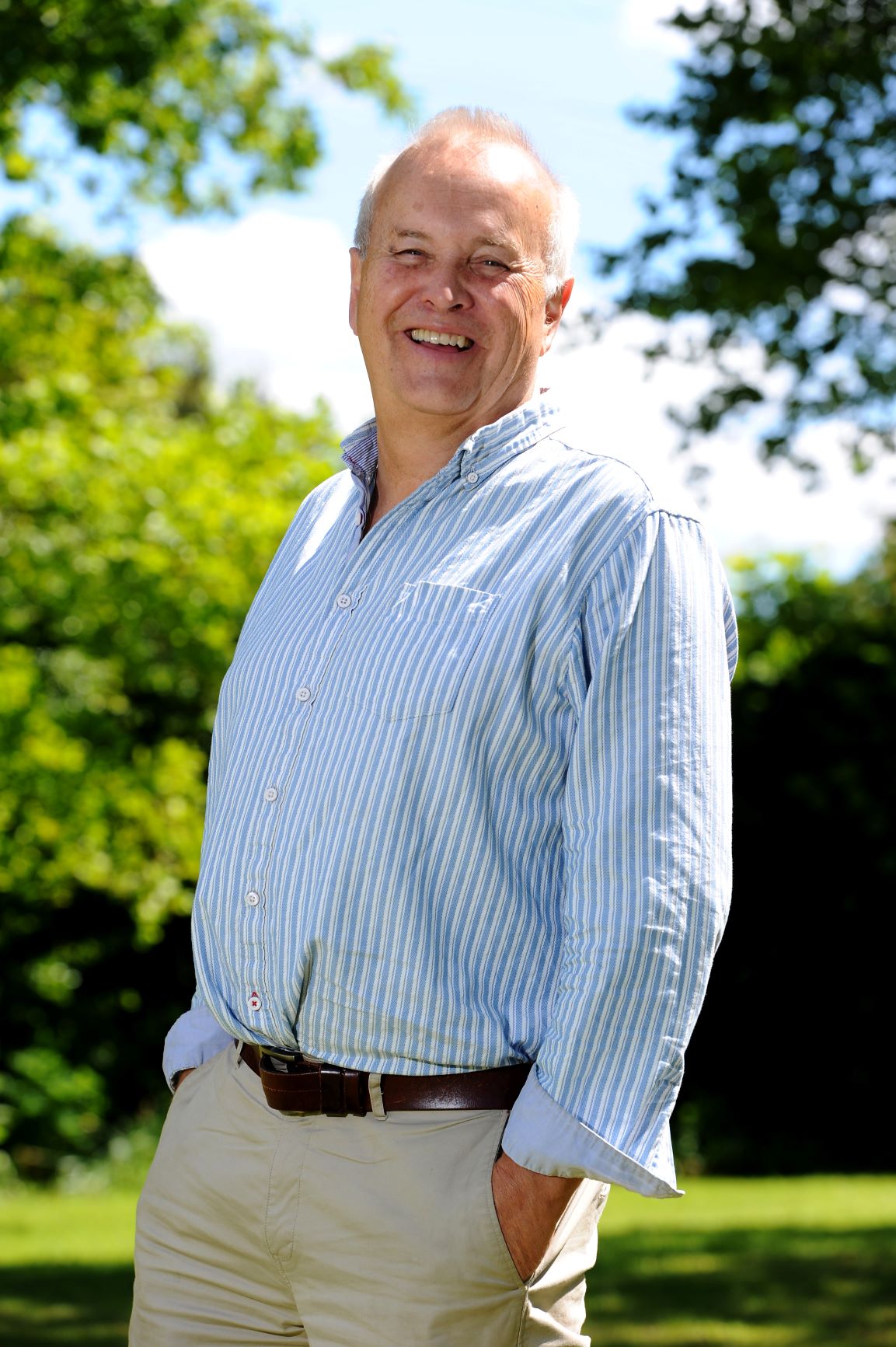 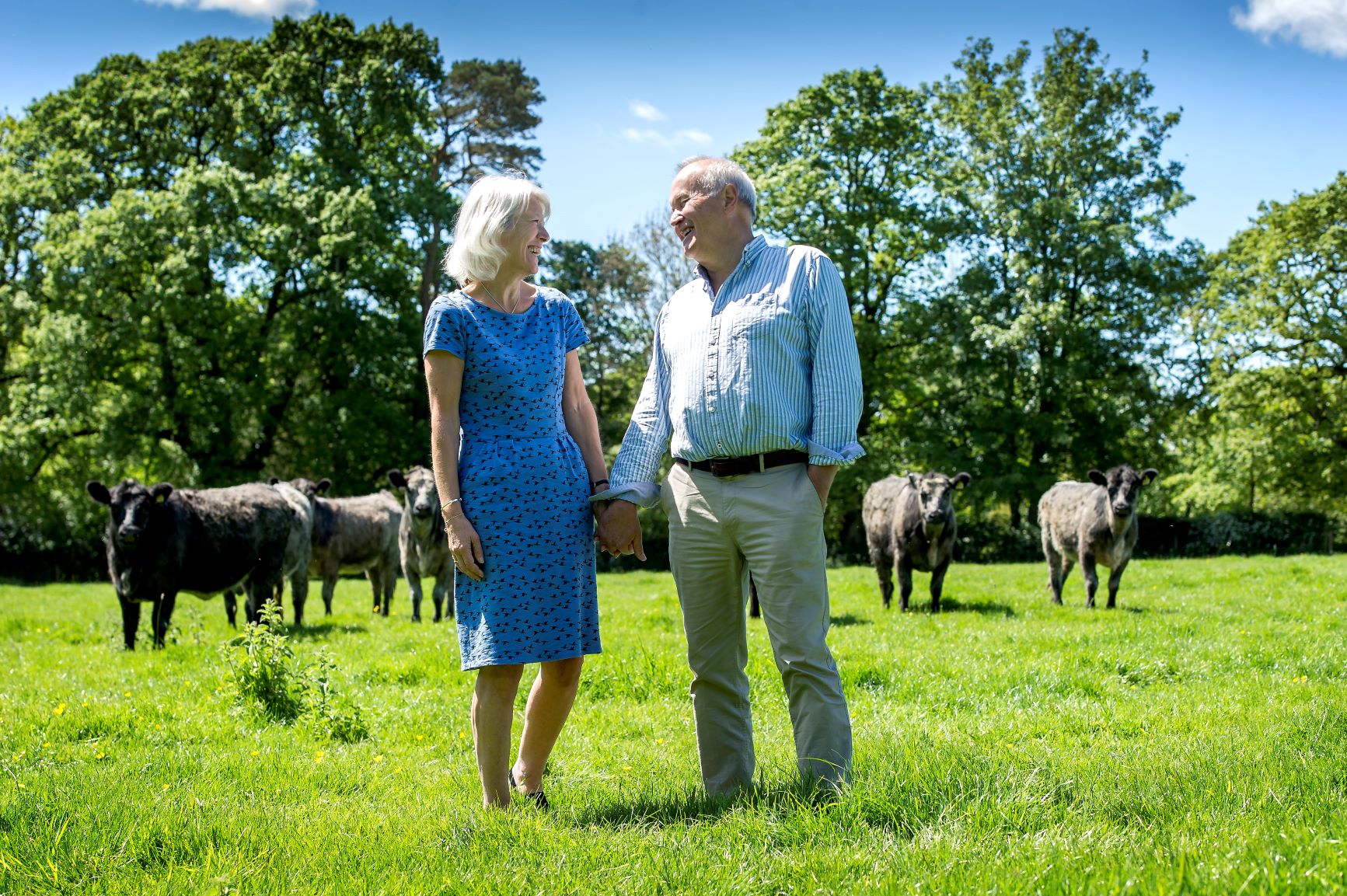 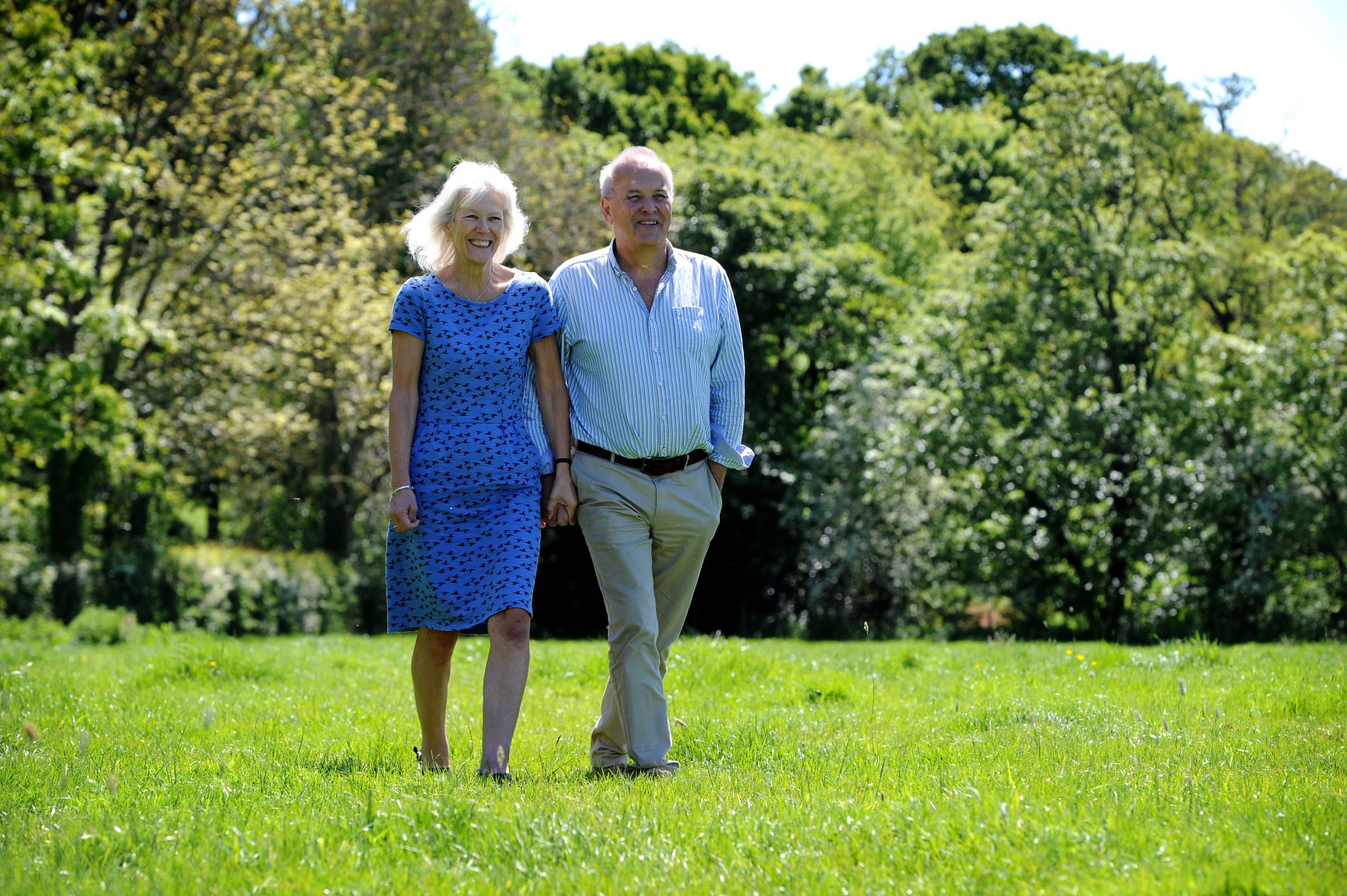 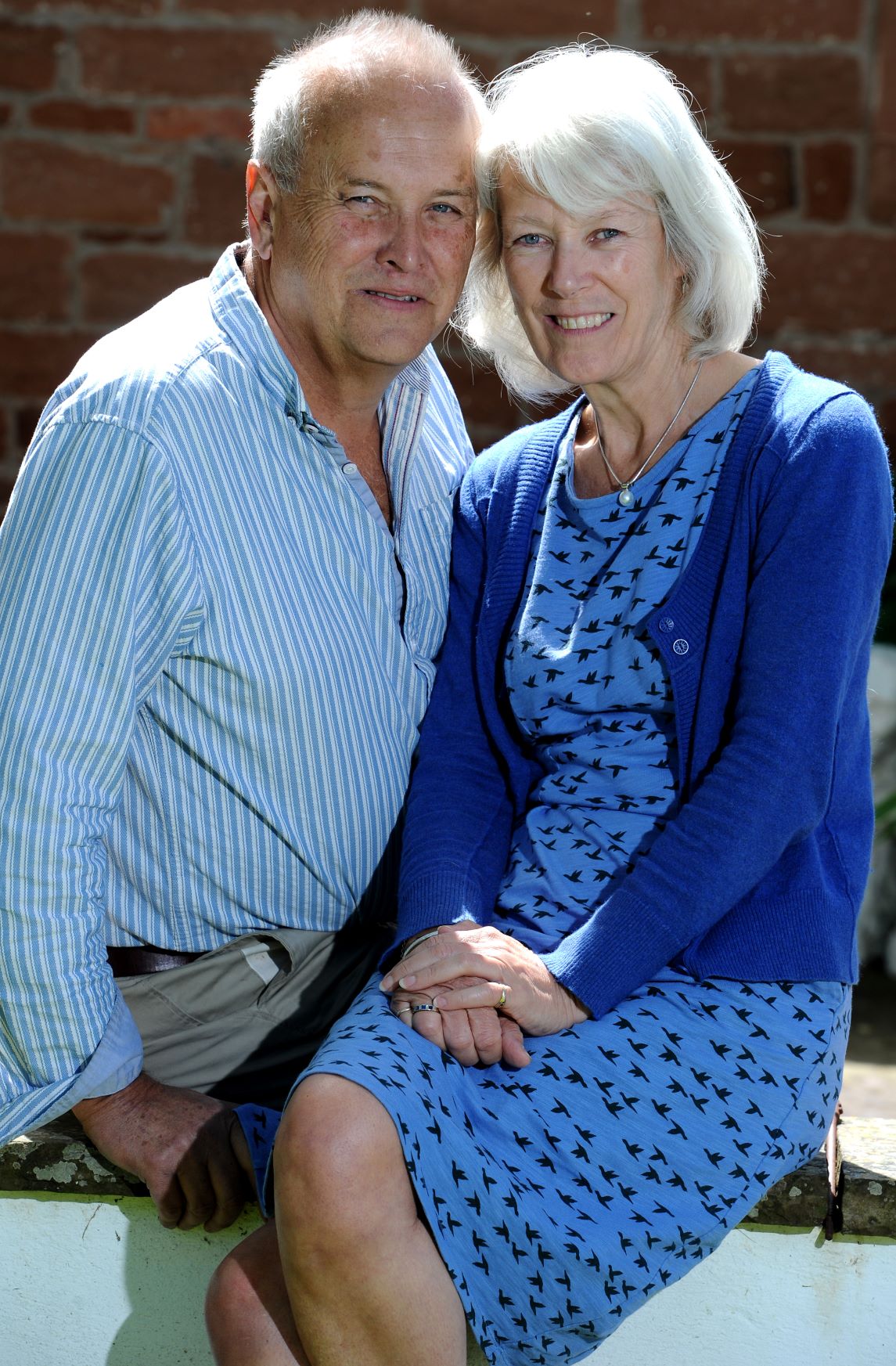